Using an Objective C framework, which is inside a Swift framework, in a Xamarin iOS project

Hello iPhone application developers 🙂 The blog post I’m going to write today is more over sharing my personal experience rather than teaching you a lesson. If we take whole scenario, I believe this is a very rare case that a single developer will encounter. But there are lots of things that you can learn from this post. Final goal of this post is, implement a Xamarin iOS application, which uses a third party Swift framework that uses another third party Objective C framework.

For the understanding perspective, we will categorize this post in to three subtopics.

As for the start, create a Cocoa Touch Framework project. 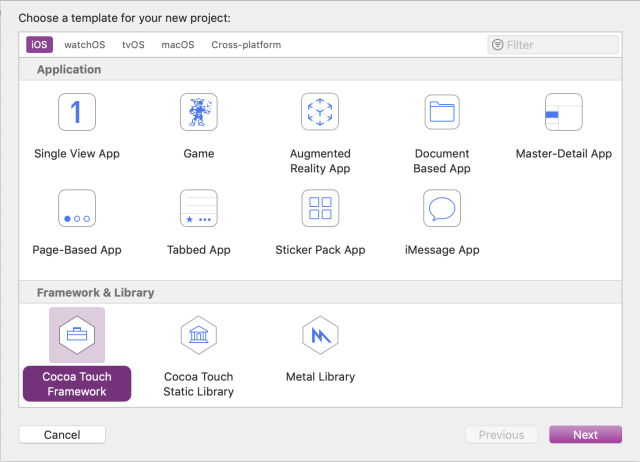 Next fill details in the next window. Make sure to select Objective C as the Language. 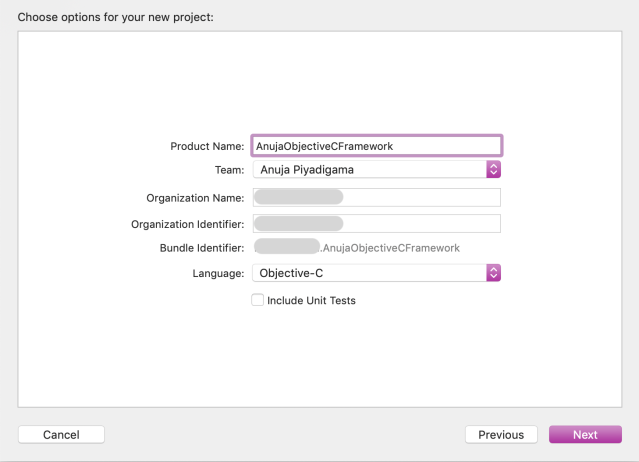 Once you created the project, your Project Navigator will be looks like below. 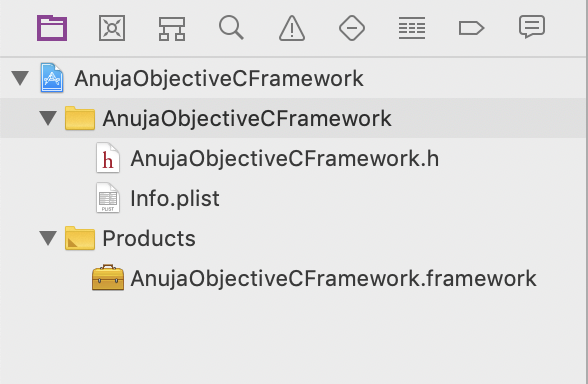 As you can see, a default header file has been created for you. That file act more like a bridge to access the functions inside this framework. In other words, the headers you need to be public should mention here. You can see the modified header later.

Now you can add your code in new files by adding Cocoa Touch Classes. 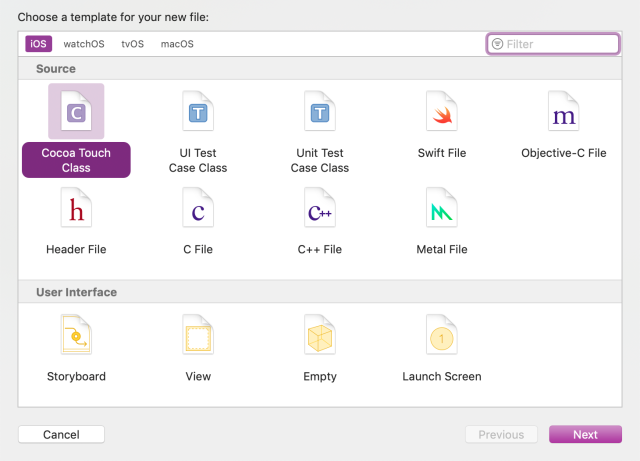 If you plan to access methods in this class, make sure subclass it with NSObject. Also, keep remember that our ultimate goal is to use this framework inside a Xamarin iOS project. 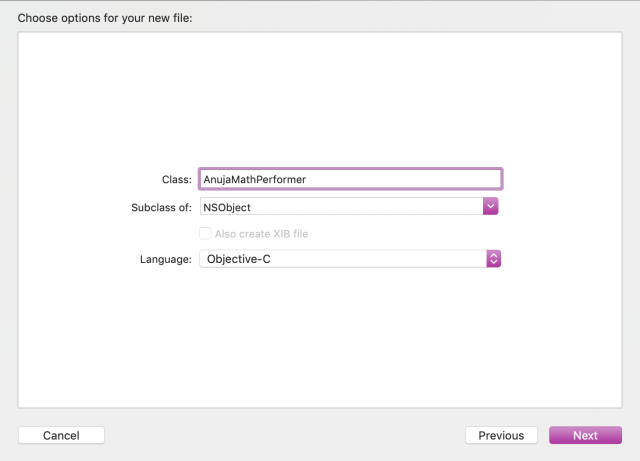 As for the demonstration purpose, I’m using only a single function in that file. One thing you have to remember is make your class public under Target Membership category. By default it set as project.

Like I mentioned earlier, you have to add this header file to your bridging file as well. So the modified bridging file will be look like below.

Now you need to concern about some settings. I set the Deployment Target as 10. One reason for that is, I needed this framework should compatible with armv7 architecture as well. If you need to have an idea about the iOS versions and supporting architectures, this will be a good link.

Next, adding the architectures that you need.

Next setting is, disable Bitcode for the target. The reason for this is to compatible with Xamarin apps, because Xamarin does not include Bitcode and Apple needs all the libraries have the same architecture.

Now, edit the scheme as below by setting the Build Configuration as Release and remove the tick mark from the Shared option. 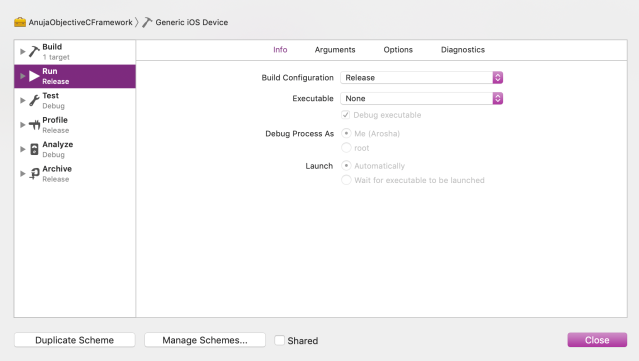 Now we need to create an Aggregate target and add a Run Script to make things easy. I have explained how to do it in one of my previous post. So I am not going to repeat the steps and the content of the Run Script here. But make sure to update following settings to Aggregate target as well.

Since I have shown you those steps clearly with screenshots above, I’m not going to explain it again.

Final step is build the framework target by selecting Generic iOS Device option and the build the Universal target. Now your Objective C framework is ready. This part of the code is hosted in a GitLab repository. 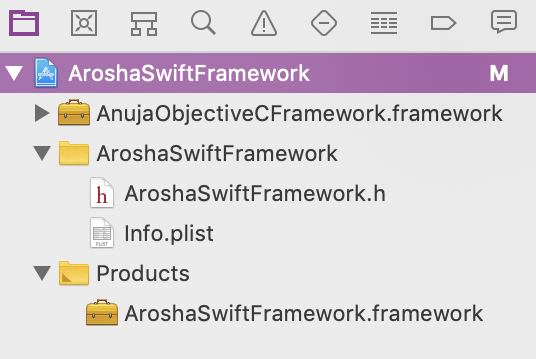 Using an Objective C framework inside a Swift framework is little bit different. To do that we need to create a custom Swift module. This is how you are going to do that. 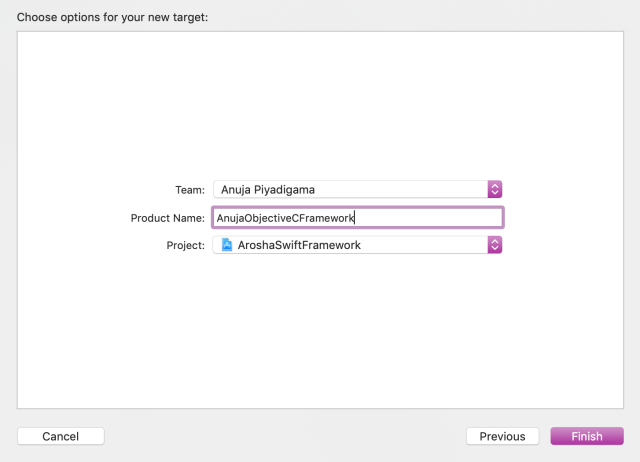 Give Objective C framework name as the Product Name

That will conclude the implementation of the Swift framework which included the Objective C framework. You can access the source in a Git repository here.

Using the Swift framework in a Xamarin iOS application

Final phase of the post is using above created frameworks inside a Xamarin iOS application. Here I have not much to say because I have written a separate post on this topic earlier. But I need to highlight two major points.

You can access this part of the source from this GitLab repository. Last but not least, I would like to thank Lucas Teixeira, for the conversations we had over the Twitter related to issues that I faced. Let’s meet from a different challenge in another day 🙂

Working as a Technical Lead. Specialized in iOS application development. A simple person :)
View all posts by AnujAroshA →
This entry was posted in iOS, Swift, Xamarin and tagged iOS, Objective C, Swift, Xamarin. Bookmark the permalink.